The day has finally come.  Well, just about.  This is technically one day of many that haven't yet arrived.  But for all of you waiting for Mike's story, today is important because it's the official cover reveal.  Along with that comes the pre-order links!  (Hurray! Celebrate! Go Wild! Don't forget to order it!)

Now I can finally tell you about how this whole thing came about.

If you read my last posting, you know that I went to PennedCon a couple weeks ago and got to meet the fantabulous Penny Reid.  (Be-Tee-Dubs: she's just as awesome in real life as on the internet and in her books.  Maybe even a little bit more.)  Anyway, I got deathly ill on the trip.  I had the head cold from hell.  For realz.  So by the time Monday rolled aorund I was stranded on my couch with hot tea and tissues.  Monday night I get a DM from Penny Reid.  I thought the fever had finally spiked to a crazy high and I was hallucinating.  I almost pooped my pants.  For whatever reason, she was reading my book.

Okay, I have to stop the story here and explain something.  When I went to PennedCon, I went as a fan, not as an author (except for the Mark Coker workshops I went to and took notes).  I actually hate talking about myself, especially in front of people who I know are 85x cooler than me.  I didn't even bring business cards.  That's how good I am at self-promotion. I mean, I didn't lie about it, but I avoided talking about it as much as possible.  In fact, when I met Penny I had the explicit intention to make sure she did not figure out I was the same Heidi as from the internet.  There are lot's of Heidi's out there, I'm one of thousands. We don't all write books.

Getting back to Penny's DM.  I was frozen for a long time.  Mostly because her message said she was enjoying it and that my covers needed to be better and she wanted to know if she could make me new ones.  I might be bad at self-promotion but I'm not a complete idiot.  So I said yes please!  She went on to say that my covers were "meh" and then she started sending me mock-ups at 1am.  My life got really weird after that.  When I say weird, I mean awesome.

Now my entire series has had the kind of makeover where I half-expected Ty Pennington to holler at me to move a bus when it was time for the cover reveal.  (I may have yelled it out loud in my living room.  When I was alone.) I love these covers.  They're so pretty.  Penny did not have to do what she did.  But I am forever grateful.

Now onto the reveal: 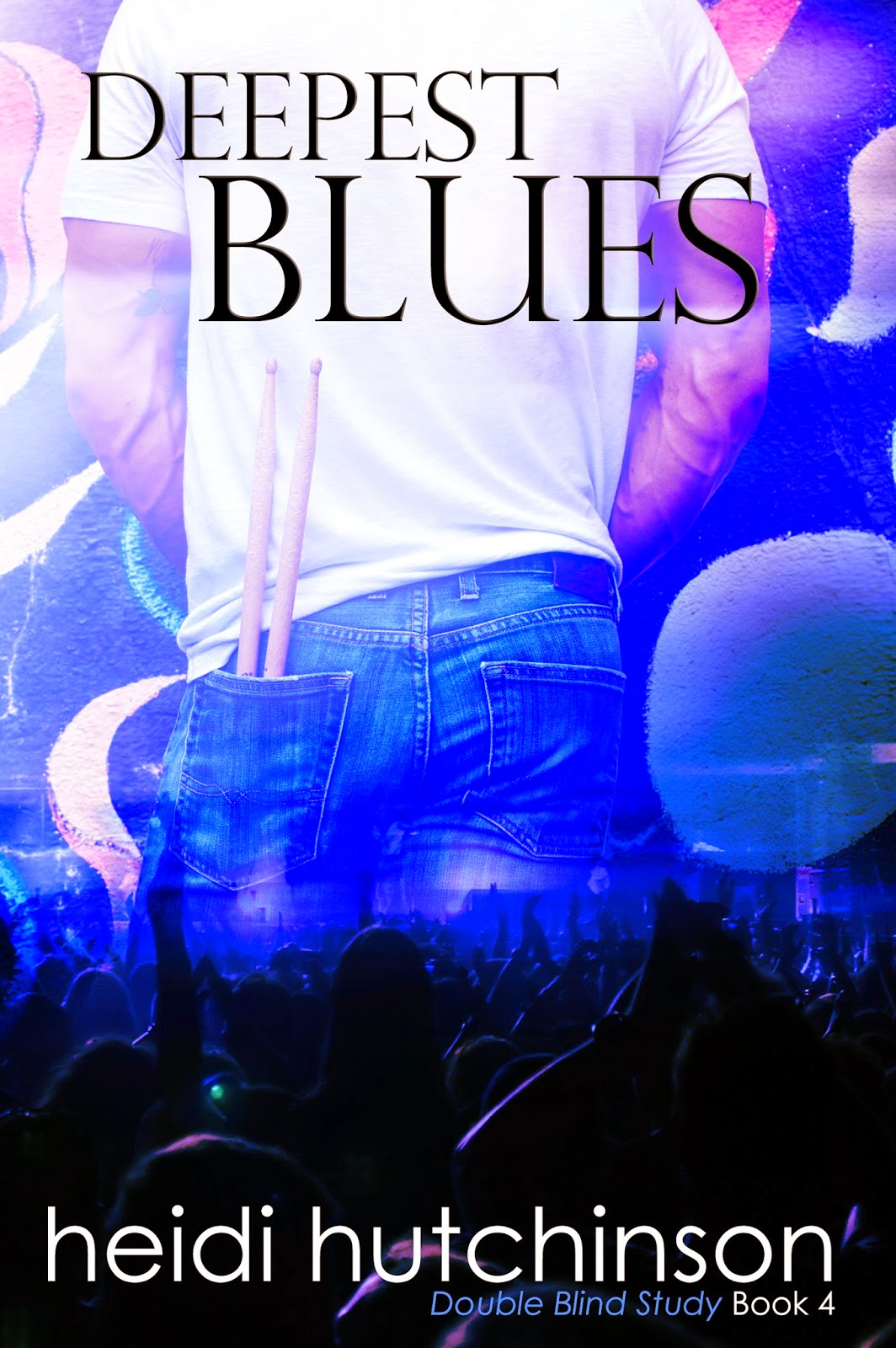 Mike Osborn woke up in a hospital in Germany three years ago. He was breathing. They had saved him.

No one knows that better than Mike. So why does he feel like even though he's breathing and he's happy, his heart isn't beating the way it should be? Maybe it never did.

When Mike meets Clarke Matthews for the first time, he knows he should stay away from her. He knows too much about her and what she's been through. But for the first time, his heart has found another with a rhythm that matches his own. Every beat explodes a beam of light to illuminate his darkness.

Mike's been living life raw, unplugged. He's close to a reckoning. When it all comes apart, and he's faced with every mistake he's ever made, will the darkness win out? Or will the steady drum of a healthy pulse finally pull him into the light for good?

I haven't written a blog in a long time.  I suppose I've been busy or something.  Some changes are coming.  Which is funny for me to think about because I'm deep in the rough of Harrison's book and Harrison is not a fan of change. He doesn't like it.  Even when it's inevitable and necessary.  Because change can be painful.  And messy.  But the results can be truly amazing.

Released Tectonic into the wild last month.  People seem to be okay with it so far.  Deepest Blues is nearly ready for it's own debut.  I'm looking forward to that one.  I have many projects on the wait list and making more in my head.  I have no idea when I'll get them all finished.  I'll never be able to say I'm bored ever again, ha!

Went to PennedCon last weekend.  It was probably the greatest trip ever of all time.  My companions were fantastic and the new friends I made are stellar.  I also realized that drivers in Iowa are complete dicks.

This trip was huge for me because I have a fairly severe phobia of transportation. Any kind, really.  I didn't get my driver's license until I was 18.  Driving in downtown traffic makes me break out into a sweat.  I panic and get unbelievably lost.  Which increases the panicking.  It's not limited to driving.  Coupled with my social anxiety it's a wonder I ever leave the house.

I really hate to be controlled, especially by my own issues.  I force myself to do incredibly difficult things so as not to hold myself back from having an adventure.  My sister and I drove all the way to St. Louis.  Just us.  With only two (small) panic attacks, we made it no problem.  I even drove all around St. Louis the morning we left looking for coffee and had no issues at all.  It was a big deal for me.  Huge, in fact.

So this is my update.  I'm skimming over quite a bit of it.  Like the part about Kellcie being totally kickass and Penny Reid making me laugh so hard a little bit of pee came out.  And how Angie is even prettier in person, and Bria's hair is amazing and she's very clever which means I could stare at her and listen to her all day long.  Or about the books I bought based solely on the fact that a man was holding a gun and a soft pretzel.  Or how I'm officially on the Jamie Fraser train (why, oh why has it taken me so long?!). But I only have a minute to get this down.  Then I'm off to finish Harrison's story.

I see a lot of authors talk about their work space.  The writer's cave, Bria has a tree house, Laura disappears into her mind palace.  I thought that I should name my work space.  But I couldn't come up with anything sufficient.  See, when I'm writing it's a lot like standing on a tiny lip jutting out of a sheer cliff face.  I'm holding on by my fingertips for dear life as the wind tries to tear me from my small slat of safety.  And yet, I can't help but notice that the color of the sunset is completely different from up here.  I love it.  So I suppose I have a writing cliff.  Well then.

Also, you can catch me once a week over at another blog where I'll post something completely boring every Friday. msjblogandreviews.com I will leave you with this picture that we'll call a teaser for Harrison's book ;) 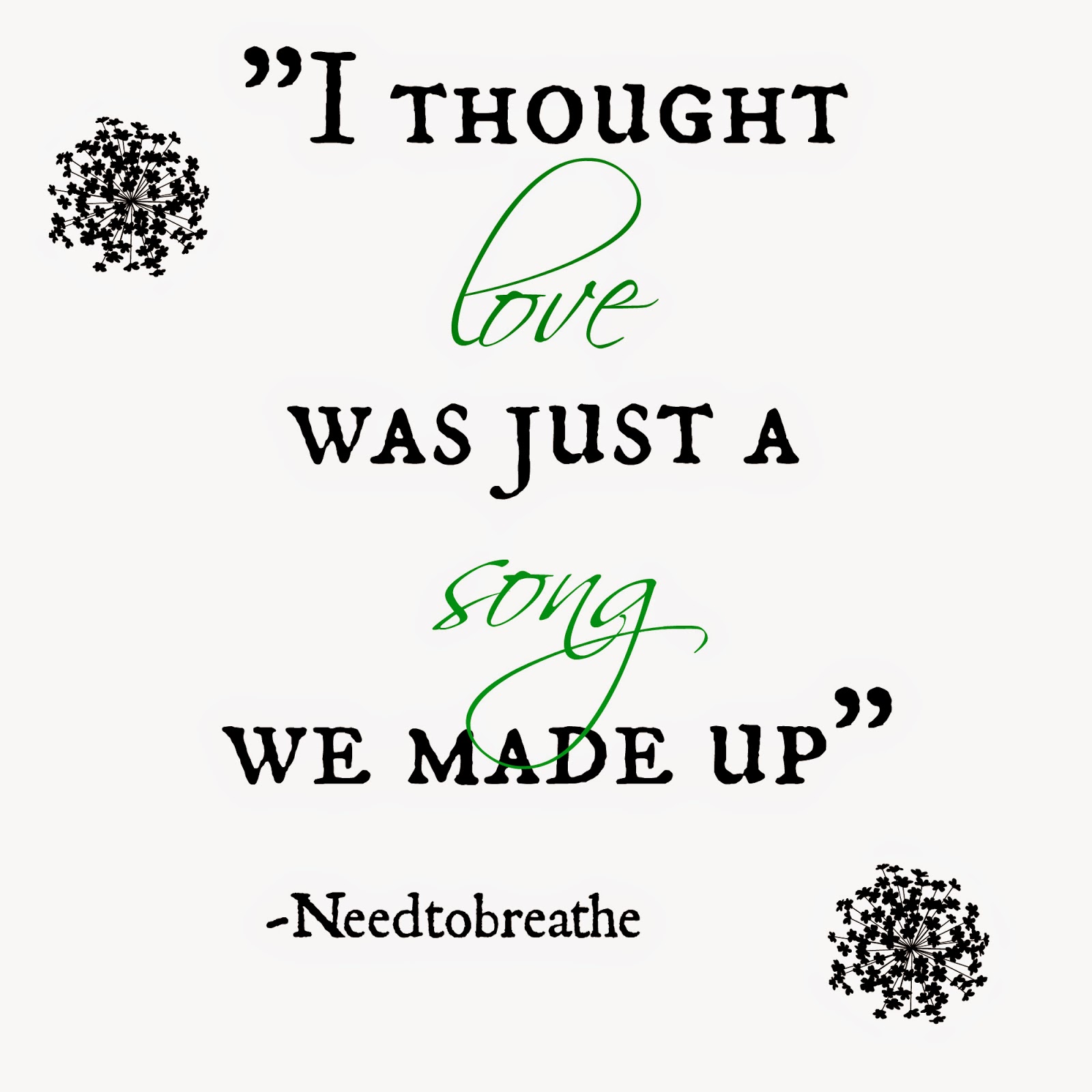