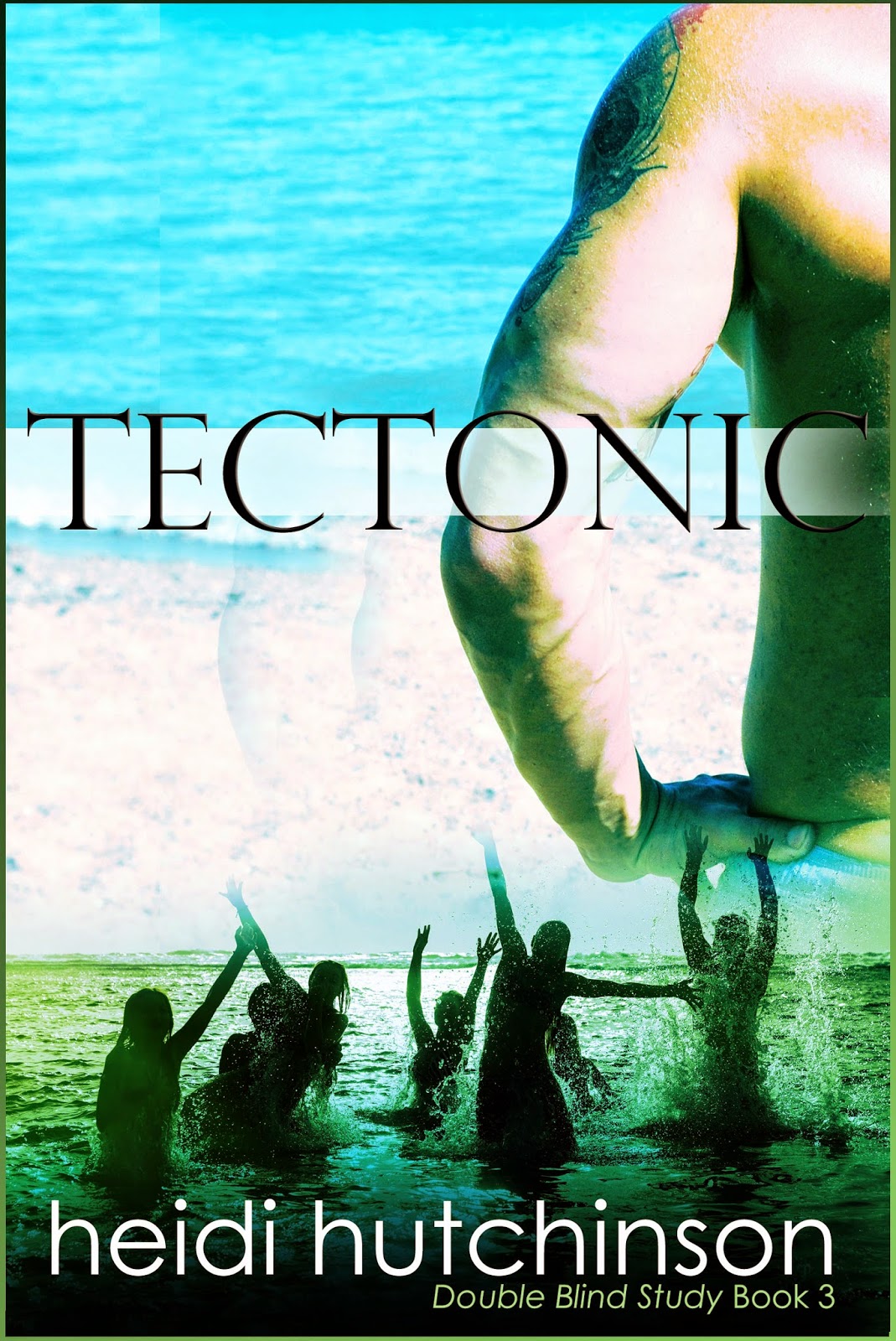 No matter how solid something seems, if enough pressure is applied, hearts and lives will shift.
Shane Brookings, passionate surfer and accomplished athlete, was not a rock star, as much as he tried to represent himself as one throughout most of his adulthood. Mostly, Shane had always been kind of a jackass. A talented jackass, but still. So it really came as no surprise to him that the only two women he had seen a future with, chose actual rock stars to hitch themselves to.
Feeling cold and hollow, he returned to California to focus on growing his brand. Determined to now stay serious about his life choices, he never anticipated Greta O'Neil's blatant shove into his life.
Greta O'Neil, avid artist, surfer chick, and baby sister to a rock star, had a life that was anything but boring. Having a knack for pulling sad men out of their funk, she sets her talents on Shane Brookings. She has no intention of breaking her rules, which include getting too close, letting him in, and accidentally falling for the guy.
But Shane is not like her other projects. Not only is he built like a Greek god, he's hardworking, passionate, clever and heroic. (Not that he believes any of those things about himself.) The rules she has so firmly set down to protect herself, are more than shaken up with Shane's every push into her life.
Even as they both compromise to make room in their hearts for the other, outside forces put pressure on their burgeoning relationship. Shane's dream is put into jeopardy, ex-lovers surface at the worst moments, and their own faults threaten to violently tear them apart.